What College Admissions Officers Say They Want in a Candidate 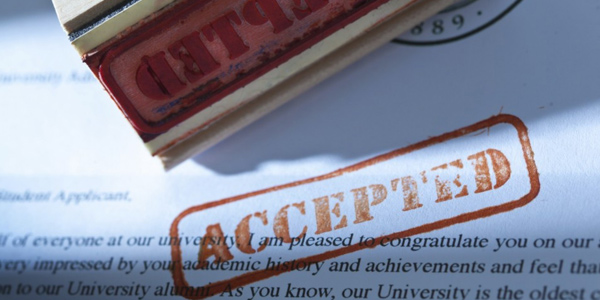 Read the original article on washingtonpost.com

Watching your kid sweat over college applications? Wondering which college is the best fit for your child and how to help them make that happen? We asked dozens of admissions officers to reveal the truth about admissions today. Here is what some of them told us. [Responses edited for length]

Martha Blevins Allman, Wake Forest University dean of admissions:  Concentrate not on being the best candidate, but on being the best person. Pay attention to what is going on in the world around you. If you do those things, not only will the world be a better place because you’re in it, your greatest admissions worry will be choosing which college to pick from. I look for beautiful, clear writing that comes to life on the essay page and offers insight into the character and personality of the student. Beware of being someone you are not in the essay. Beware of outside influence. Editing by adults or professionals often removes the very elements that admissions officers seek. 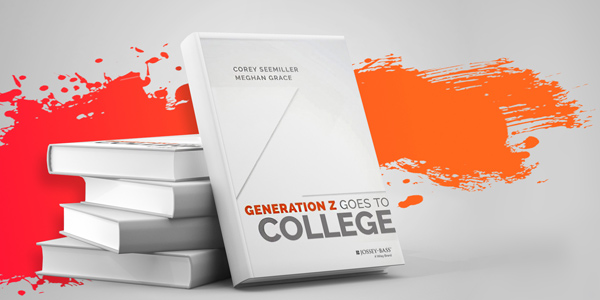 Determined. Innovative. Confident. These are just some of the many characteristics of Generation Z, those born from 1995 to 2010. Although some characteristics may look similar to the Millennial Generation, Generation Z brings a whole new set of attributes and experiences to higher education. But, our structures, curriculum, environments, processes, and pedagogies were likely developed with previous generations in mind. This new cadre of students will challenge us to re-conceptualize our institutions to ensure we are providing the most meaningful and effective learning and engagement experiences possible. How are we prepared to adapt to this changing demographic and reframe our practice to effectively engage Generation Z students in learning and development during their time in higher education?

By Frank Bruni, for the New York Times

Read the original article on nytimes.com

Over recent years there’s been a steady escalation of concern about the admissions process at the most revered, selective American colleges. And little by little, those colleges have made tweaks.

But I get the thrilling sense that something bigger is about to give.

The best evidence is a report to be released on Wednesday. I received an advance copy. Titled “Turning the Tide,” it’s the work primarily of the Harvard Graduate School of Education, though scores of educators — including the presidents and deans of admission at many of the country’s elite institutions of higher education — contributed to or endorsed it. Top administrators from Yale, M.I.T. and the University of Michigan are scheduled to participate in a news conference at which it’s unveiled.

“Turning the Tide” sagely reflects on what’s wrong with admissions and rightly calls for a revolution, including specific suggestions. It could make a real difference not just because it has widespread backing but also because it nails the way in which society in general — and children in particular — are badly served by the status quo.

To Get to Harvard, Go to Haiti? 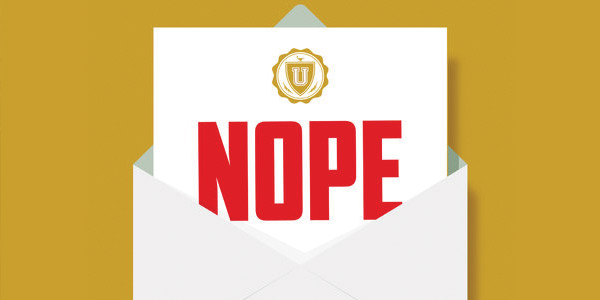 By Frank Bruni, for the New York Times

Read the original article on nytimes.com

This summer, as last, Dylan Hernandez, 17, noticed a theme on the social media accounts of fellow students at his private Catholic high school in Flint, Mich.

“An awfully large percentage of my friends — skewing towards the affluent — are taking ‘mission trips’ to Central America and Africa,” he wrote to me in a recent email. He knows this from pictures they post on Snapchat and Instagram, typically showing one of them “with some poor brown child aged 2 to 6 on their knee,” he explained. The captions tend to say something along the lines of, “This cutie made it so hard to leave.”

But leave they do, after as little as a week of helping to repair some village’s crumbling school or library, to return to their comfortable homes and quite possibly write a college-application essay about how transformed they are. 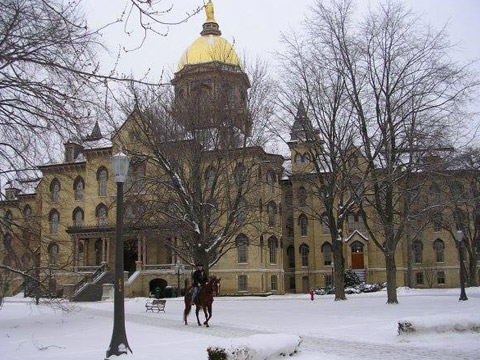 Starting Gate is here to help students peruse the College Condition Book and select schools that match their academic interests, personal goals and professional aspirations. Please contact us to start your customized plan.